It is with great pleasure that we are now able to announce the judges for the IWPOY 2008 and to thank them in advance for the difficult task that they have already started. With such diversity and  quality of images this year their task is not an enviable one however, their photographic skills and backgrounds have equipped them well for this challenge. 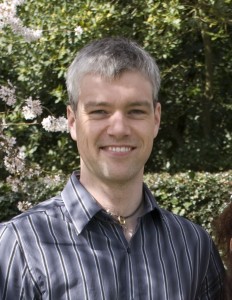 Steve Gascoigne
Steve was born in Coventry in 1973. After achieving ‘A’ Levels in Art and Photography, Steve started his career as a photojournalist, before gaining the opportunity to become a photographic hand printer for a leading company in the field. Here he spent 10 years learning the skills and artistry involved in crafting photographic prints for some of the country’s top photographers.

Steve started Available Light Photography after moving to the Isle of Wight in October 2000. Struck by the allure and variety of the Island’s landscape, Steve decided to use his years of photographic experience to capture this beauty. His grounding in traditional photographic techniques helped immensely when Steve took the plunge and ‘went digital’ in 2003. No longer constrained to the darkroom, Steve now has more time to concentrate on taking the unique images he sells, and printing them using the latest archival inks and papers that outlast traditional photographic media.

As Ansel Adams famously said – “The negative can be seen as the score sheet, the print is the performance” and this holds true for digital as well as film. Each image has been crafted to be as close to the scene that was originally perceived, using the traditional darkroom techniques of dodging, burning and masking. This ensures that the beauty of the landscape is uncompromised, and the print can try and do justice to the scene it depicts.  All of Steve’s work can be viewed online on his website, www.availablelight.cc 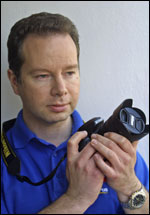 Chris Barton
Chris was born on the Island way back in the sixties and showed an early interest in photography, setting up a school darkroom and becoming the official unofficial photographer of 1024 squadron air cadets (of which he was a member).

After a school career, in which Chris mostly stayed out of trouble, he spent some time on the mainland learning about photography at college.

Returning to the Island he worked for a photographer and then moved into colour and black & white processing before going into retail. Chris has spent some time as a member of several camera clubs over the years and carried out photographic judging work in the 80’s and 90’s. 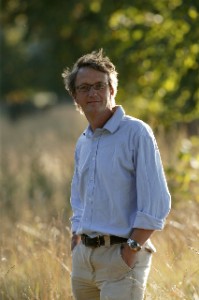 Ben Wood
Based at his studio in Bembridge on The Isle of Wight, where he runs his company Island Images, Ben is best known for his signature black and white marine photography and his highly successful landscape images from his book The Island. However, since re-locating to the island from London ten years ago Ben has diversified into motor-racing, equine and shooting photography.

His most recent exhibition Equus showed in London and Paris and featured 40 prints from the polo fields of Apremont and the race tracks of Chantilly and Longchamps. The shell series started as a private commission and has since developed into Ben’s most current project. The shells and coral are sourced from all over the world and then photographed using very soft light in his studio. In the printing stage the giclee paper is given extra texture by applying a glaze over the image.

Ben also takes on commercial commissions for a wide range of advertising, architectural and design clients and is represented in London by Getty Images and Corbis.

You can view Ben’s work at www.islandimages.org.uk

Please take a little time to view the competition judge’s websites – there are some great images in their galleries and as photographers we can all gain some benefit from their skills and professionalism.

We have already received numerous enquiries about next year’s IWPOY and shortly after the awards ceremony we will be announcing the details of the 2008 competition and opening the new gallery for entries.

The Isle of Wight Photographer of the Year  ‘Lifestyles’ exhibition featuring 50 photographic prints from those photographers lucky enough to be selected, by the panel of judges in IWPOY 2007, opens in the Olympus Gallery at Dimbola Lodge, on Friday October 24th 2008.

END_OF_DOCUMENT_TOKEN_TO_BE_REPLACED

This is the last day for Island Photographers to register and submit images for the Isle of Wight Photographer of the Year Award 2008.  With over 250 images entered IWPOY organisers extended the original deadline until 9pm today 18th October 2008.

END_OF_DOCUMENT_TOKEN_TO_BE_REPLACED

Please note all photographers wishing their entries to be considered for the Isle of Wight County Press 2009 calendar must submit their entries in LANDSCAPE format for this category, thank you.

IWPOY organizers, in association with the Isle of Wight County Press, are very pleased to announce a new category for the 2008 competition. The IW County Press will be selecting 12 images of BEAUTIFUL ISLAND SCENES to be published in their 2009 calendar.

The judging of this competition category will be taking place in September 2008, before the close of the IWPOY, to allow printing the calendar in time for the new year.  The IW County Press will make the selection of the images for the calendar and each of the chosen photographers will receive a cash award of £50. 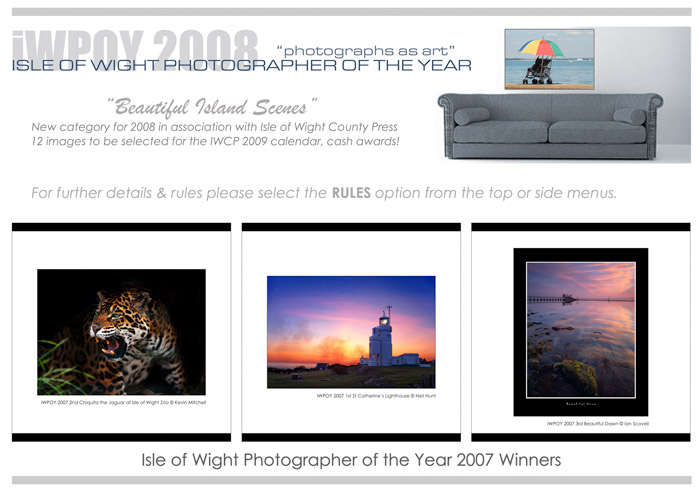 This is a great opportunity to have your work published and to show just what a beautiful place the Island is. A special thanks is due to the IW County Press for sponsoring this new addition to the IWPOY and we are very much looking forward to viewing your submissions for the 2009 calendar category.

Please read the Rules & Registration details carefully for both the IWPOY and IWCP Calendar categories, thank you. 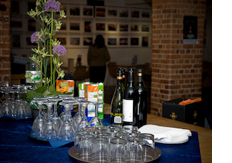 The first IWPOY exhibition of 2008 was launched at the Quay Arts Centre, Thursday 27th March and runs through to Monday 28th April on the ‘cafe wall’. The fifty shortlisted entries from the 2007 competition are being exhibited from a total of 35 Island photographers who were lucky enough to be selected by the panel of judges.  The IWPOY judges commented that it was a difficult task in deciding on the final 50 as there was once again such a high standard of entries.

The Isle of Wight Photographer of the Year competition, was the initial concept of Amanda Johnson ( Editor of Island Pulse and leading figure in the Isle of Wight Digital Imaging Group IWDIG)  who said,

It’s great to see how much interest the Isle of Wight Photographer of The Year competition has generated since its inception in 2006.  There are clearly a lot of talented people out there with a real passion for both photography and the Isle of Wight. I am grateful for the time and effort that all the entrants have put into their submissions. Whilst there are the obvious top three winners of the IWPOY, I feel all of the 50 chosen images including the 47 runners up, are representative of winners too!

One of the sponsors of the competition, the Isle of Wight County Press, are also keen to acknowledge photographers on the Island.  Apart from supporting the IWPOY they are also calling for entries in an additional category for 2008 to raise awareness of the extraordinary beauty and variety of our Island entitled ‘Beautiful Island Scenes’ this new category will be going live at the beginning of April. 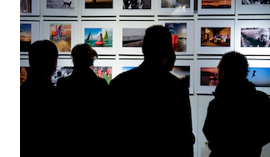 This is a great opportunity to get out into the countryside and capture something special about the rich diversity of the Island landscape. The IW County Press having seen some of the winners from previous years commented that the images are fantastic. They are looking for new pictures to use in their 2009 calendar and they thought that the IWPOY is a good opportunity to get images that don’t just look great, but are also specific to the Isle of Wight and taken by Island photographers.

Twelve images will be selected in September 2008 before the close of the main IWPOY competition (allowing time for printing the calendar) and will be judged by the IW County Press themselves. The normal IWPOY rules apply and entrants will be able to submit an extra 3 images in this new category as well as the 3 for the main IWPOY gallery. It’s a great opportunity for you to show off your best images with the chance of having them published, photographer’s will be awarded £50 for each image selected so good luck to everyone. 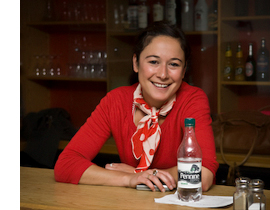 We hope that many of you will visit the Quay Arts to view this exhibition and recognise the talented photographers we have here on the Island.  Hopefully, it will inspire you to enter the Isle of Wight Photographer of the Year competition yourself, we look forward to seeing your images…